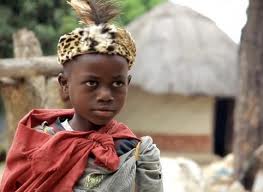 Mwape said the awards make up the third and fourth awards the film has won in the four months since its release. ‘Mwansa The Great’ is a film about an 8-year-old Zambian boy who goes on a journey to prove his greatness with unexpected consequences. It was shot in Chongwe district using an all Zambian cast and some Zambian crew members. The film has been making waves internationally, and wowing audiences across the world,” said Mwape.

The film, which also stars Samuel Mwale and Anna Mithi, was premiered at Cinepossible film festival in Spain. Mwape said since then, the film has been accepted at 14 other festivals worldwide, screening in Germany, Austria, India, Poland, New York, Canada and South Africa.