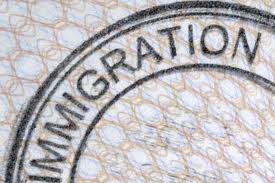 This would make a lot of sense

The fate of a single tourist visa for the Southern Africa Development Community (SADC) member countries will be determined in June this year. Tanzania’s Minister for Natural Resources and Tourism, Ezekiel Maige, says that single visa is top on agenda of the SADC ministerial meeting slated for June, 2011 in Lusaka, Zambia.

Billed as a ‘grand debate’, the ministerial meeting is expected to evolve a ‘grand action plan’ that will lead to the establishment of the SADC single tourists’ visa. “A single visa will go a long way in easing travel arrangements for those intending to sample tourist allure in SADC member countries,” Maige said in Arusha.